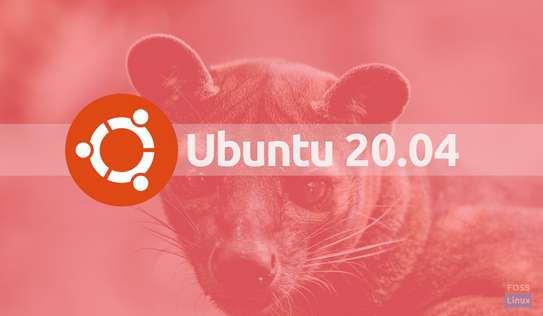 Ubuntu is a Linux distribution based on Debian mostly composed of free and open-source software. Ubuntu is officially released in three editions: Desktop, Server, and Core for Internet of things devices and robots. All the editions can run on the computer alone, or in a virtual machine. Clean install Ubuntu 20.04 lts latest version into any pc , mac Dual boot install with windows mac etc ... Repair ubuntu pc 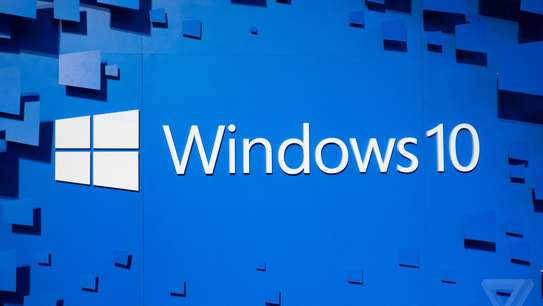 Windows 10 is a series of operating systems developed by Microsoft and released as part of its Windows NT family of operating systems. It is the successor to Windows 8.1, released nearly two years earlier, and was released to manufacturing on July 15, 2015, and broadly released for the general public on July 29, 2015. Clean Install Windows 10 into any desktop pc or Laptops Repair installed windows 10 Format pc Update without data loss 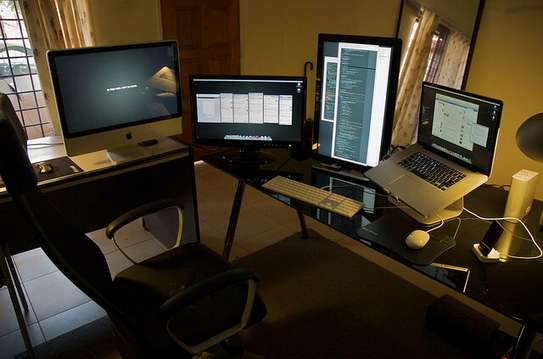 We create the Best website design and development for companies in Ethiopia. By making Awesome and creative website with an affordable and fair prices.We design, develop and manage pixel-perfect, fully responsive websites that not only look amazing but function well too. Least Price : Br 3000 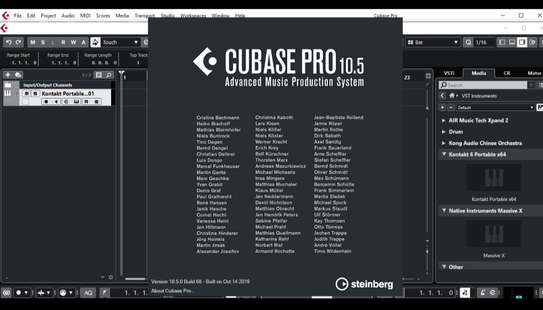 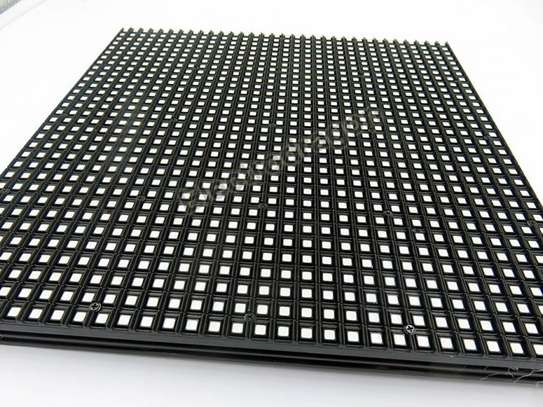 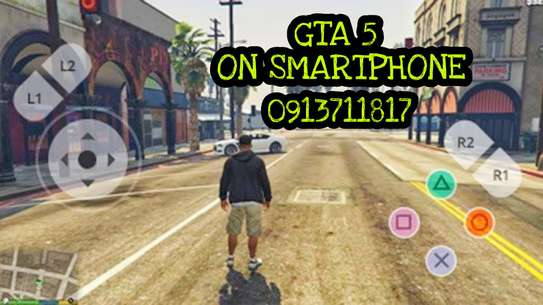 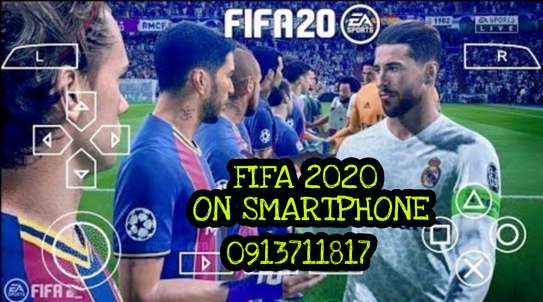 Get quality software to go with your hardware from trusted software vendors from all over Ethiopia. From Operating Systems to Point of Sale systems, our listings are updated on a daily basis to ensure that you find what you are looking for. Our trusted vendors have good prices for you.

Stay Tuned in with Our Newsletter

We hand-pick our favorites and send you the hottest deals every week!